Mayfair has always been the epitome of wealth in London. Easily one of the most prestigious areas in Europe, it comes with centuries worth of history and oozes sophistication. The decline of the British aristocracy has led to many former upper-class houses becoming available for businesses. This real estate is some of the most expensive in the world, as reflected in its desirable status within the game of Monopoly. This begs the question, why is it so expensive and why are so many people wanting to work here? 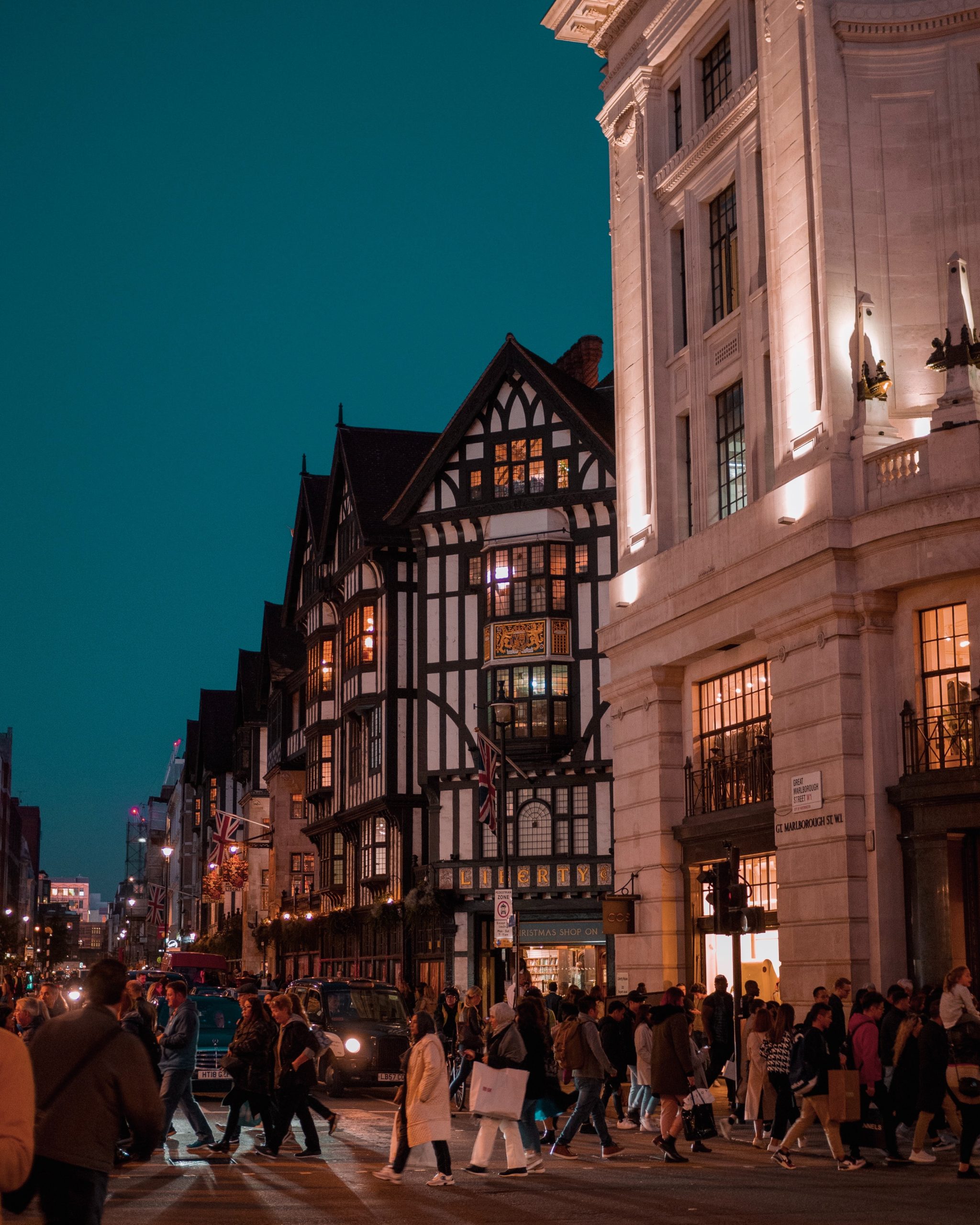 The development of Mayfair accelerated during the Georgian era of the 18th century, something which is displayed in the design and layout of the buildings. The return to Classicism, heavily inspired by the romantics in Italy during the Greek and Roman Empires, adorns the streets. The buildings are dotted with beautiful ornamentations, reminding us of the skilled hands and attention to detail possessed by the artisans of an era gone by.

Located close to Oxford Street, the shopping hub of the UK, makes working in Mayfair a browser’s dream location. Any big name brand one can think of is within walking distance of the area as well as large department stores such as Selfridges. Mayfair itself also contains many independent and boutique brands, including wineries and bespoke clothing stores.

Mayfair is perfectly poised for some of the best lunchtime walks in the entire city. To the west, you have Hyde Park and Kensington Gardens with the picturesque Serpentine Lake. To the south resides the seat of government in Westminster as well as Buckingham Palace. In the east is Covent Garden, perhaps one of the best places to hold a client meeting with a multitude of restaurants and cafés. Finally, to the north is Regent’s Park, which is by far one of the most regal and well-maintained parks in the world.

Due to its central location, there is a plethora of tube and bus stops dotted around Mayfair. There are four tube stops in the area: Piccadilly Circus which is on the Bakerloo and Piccadilly line; Bond Street on the Central and Jubilee line; Green Park on the Jubilee, Piccadilly and Victoria Line; and finally, Marble Arch which is on the Central Line. This gives direct access to Heathrow airport as well as links to the DLR for London City airport. London St Pancras, King’s Cross and Liverpool Street are also a stone’s throw away and easily accessible via the tube or even by foot.

Of the 67 Michelin-star restaurants in London, Mayfair boasts a whopping 16 of them. Considering how small Mayfair is compared to the rest of London, this is an extremely impressive feat. Because of this, many high-quality restaurants can be found in this notoriously foodie part of the country. You will not be spoilt for choice for any work-related lunchtime meetings you may have and you can be sure that your clients or business partners will be very impressed.

Finally, Mayfair is known the world over for a reason. The images that are conjured up by the very mention of its name are that of grandeur and style. Celebrities such as the Rothschild family have lived here and Theodore Roosevelt, the former U.S. president, even chose it as the location to host his wedding. For this reason, and the former mentioned here, Mayfair is one of the most desirable and impressive places to work, not just in London, but also in the world.