Nothing says ‘you’ve made it’ quite like strolling the streets of slick South Kensington, coffee cup in hand. Kensington is very much the popular kid of the London Boroughs – if you own a business there, you’ve earned your place by being the best and outshining the rest. While this rich area of London needs no introduction in terms of coolness and class, perhaps lesser-known gems are worth knowing, too. Here’s our quick guide on why South Kensington, London is a great place to work. 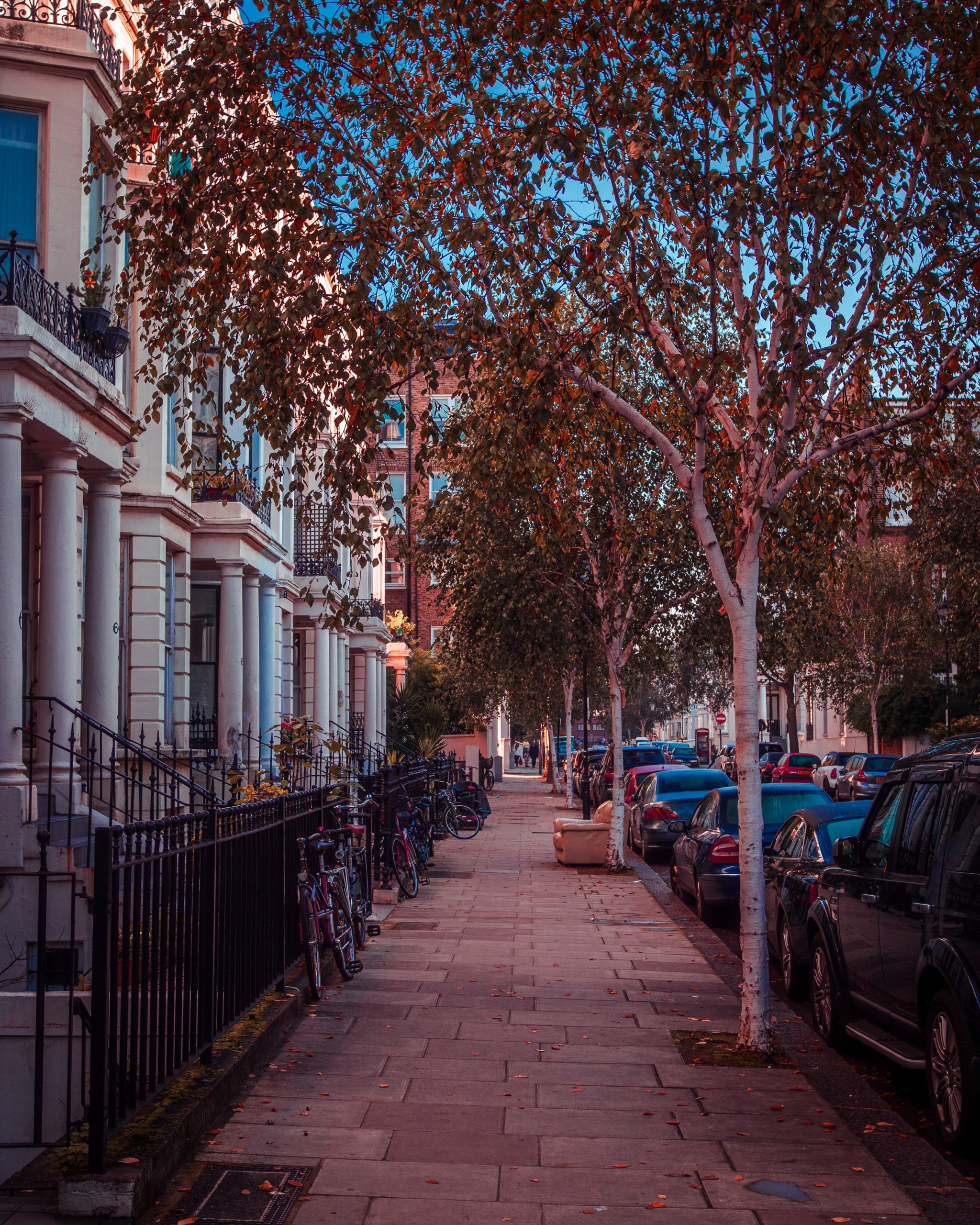 What’s it like to work in South Kensington, London?

Down the quieter, white townhouse-lined streets of South Kensington, it’s sometimes easy to forget you’re in London. It’s still busy, of course, but the people seem calmer and more self-assured. Although most of South Kensington’s inhabitants are workhorses, you do see families with young children from time to time, along with plenty of tourists. The atmosphere is a steady cyclone of work and play, which makes this hotspot an almost inspiring place to work (and play). There’s a wealth of things to see and do in your downtime too, including the effortlessly gorgeous Victoria & Albert Museum.

Where is the nearest…? in South Kensington

Is there a tube station in South Kensington?

To get to South Kensington Underground Station, you can hop on the Circle, District or Piccadilly lines. Most journeys take over 30 minutes when you travel within London, which is less of a chore given stations like South Kensington have WiFi and a place or two to grab a coffee.

Is there a bank in South Kensington?

Most banks are located bang in the centre, including NatWest, Barclay’s, Lloyds Bank, The Royal Bank of Scotland and HSBC. Mobile banking aside, they’re useful in case you are looking to open a business account or you need to pop in-store for any reason.

Is there a gym in South Kensington?

If you want to pump the adrenaline after a hard day in the office, there are several gyms nearby, including PUREGYM, Fitness First, and if you’re feeling extra fancy, David Lloyd.

In the summer months, one of the perks of working in South Kensington is the amount of open space you can dine al-fresco in, such as Kensington Gardens. When the leaves turn golden and the weather cools off, you might favour one of these popular establishments instead:

For a bountiful brunch, treat employees to GAIL’s bakery on Thurloe Street.

For a quick solo fix, pop into illy Caffè on Old Brompton Road.

For something special, tempt clients with afternoon tea at Royal Albert Hall.

For delicious Italian food with your plus one, head to Rocca on Old Brompton Road.

For a celebratory feast with your new clients, try the steak at Hawksmoor on Yeoman’s Row.

Picturing South Kensington as the ideal location for your next office? Speak to Hubble HQ and discover what else this suave, seductive, and savvy business district in London can do for you.